COP26 didn’t just fail to meet the urgency of the climate crisis and the needs of frontline communities: it was a step backward that entrenched false climate solutions, including so-called “net-zero” and “nature-based agendas.” Industrialized, wealthy nations continued to dismiss, bully, and stonewall participants from the Global South and civil society even though these wealthy nations have failed to meet their own commitments to climate financing and rejected previously agreed-to language centering human rights. The corporate-friendly false solutions, like carbon markets, net-zero emissions, and financing tied up in loans, amount to carbon colonialism. In essence, billionaires, corporations, and wealthy nations will be able to buy their way out of the climate crisis while frontline communities around the world and Global South nations will face its worst harms.

Instead of a change in approach to the climate crisis between the Trump and the Biden administrations, we saw more of the “America First” strategy that has repeatedly blocked bold climate action, equity and differentiation for the Global South, and a continued exclusion of grassroots communities and gender justice advocates bringing the progressive justice-based policy solutions. We demand feminist, just solutions to our global climate catastrophe, rooted in care, collective approaches, community-led solutions, and reparations.

The U.S. is the world’s largest historical emitter and the wealthiest nation, yet has failed on climate finance commitments. We wanted to see the Biden administration address its climate debt to the Global South through ambitious and urgent emissions reductions; unprecedented commitments to climate finance; robust financing for loss and damage; global debt relief and economic justice measures including support for up to $3 billion in Special Drawing Rights; and reparations for impacted communities, including women and girls in all their diversity. Instead, here is what we got:

A just transition cannot prioritize corporate interests over human needs. As the coalition for a Feminist Green New Deal, we envision a low-carbon care economy that will provide the economic and social support that communities around the world will need to deal with ongoing and future climate impacts. 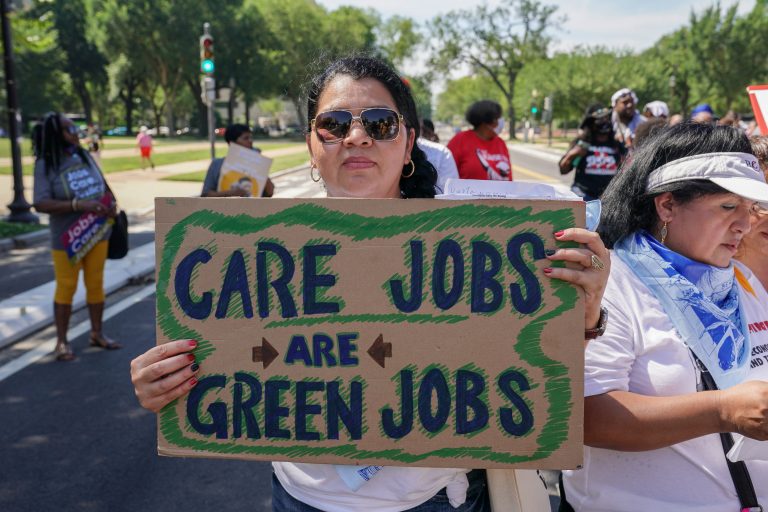 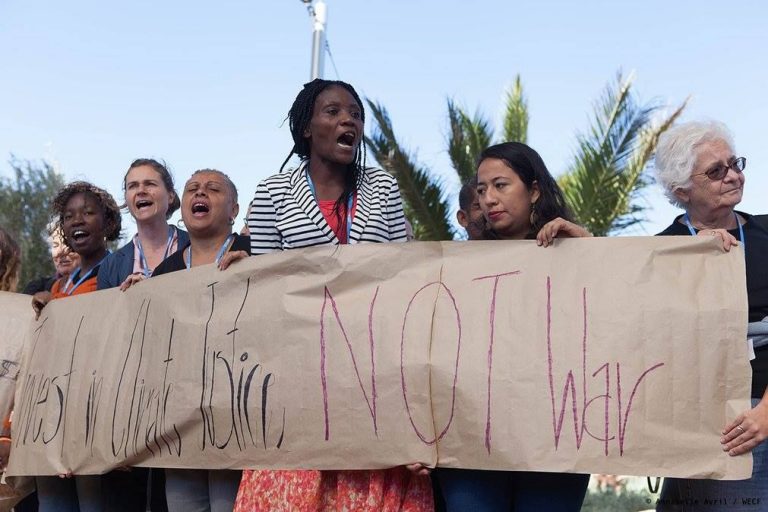 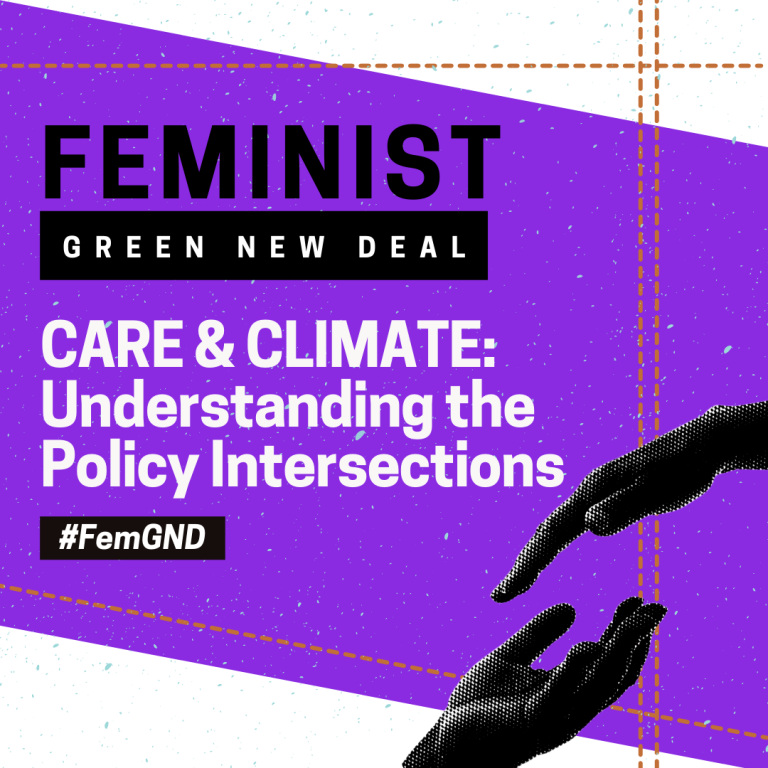 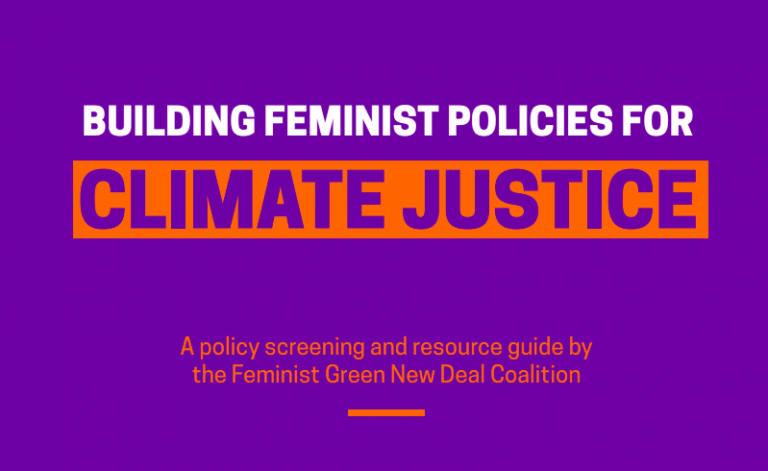 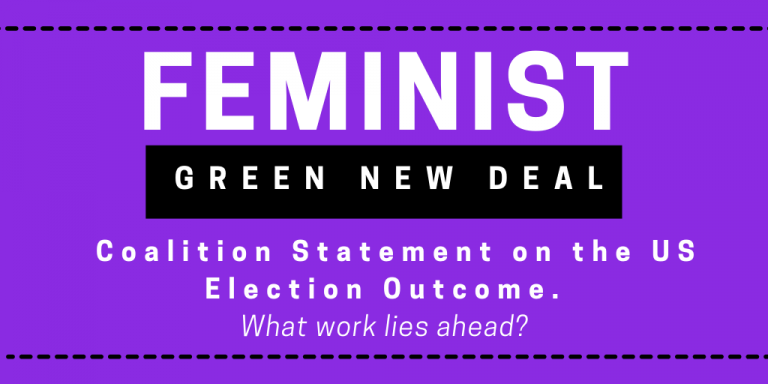